Mexico, a gorgeous country situated in the southern portion of North America is one of the destinations that you can find in almost every traveler’s bucket list. It is a huge country and has so many things to offer in general to every traveler. While we understand that traveling is the most enriching and exhilarating experience but it can also be exhausting as the amount of effort it takes to create an itinerary and plan things accordingly can be really challenging especially when you are traveling to the country for the first time. And to make the most of your time in a new place, a country, in particular, it’s important to know about a few things beforehand so that you can ensure a happy and hassle-free stay in Mexico. Getting familiar with a few things will allow you to enjoy your stay and have a better experience in the country. And to help you with that we have laid a list of some traveling tips for you that you must know before flying to this beautiful country. 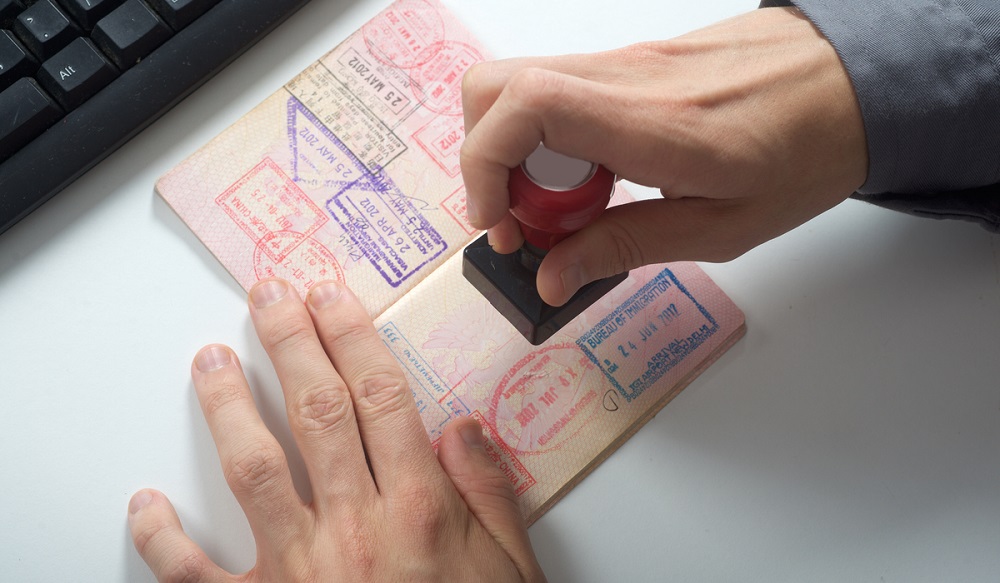 The last thing you would want to do is losing the paper slip that you got while entering the country. Trust me losing it would be the worst nightmare, so, be very careful and secure it nicely in your belongings. As you enter the country, the immigration officer will hand over you a stamped passport which will also contain an important piece of paper which is basically the last part of your immigration form. The officers will tear the last section from the form and will stick it to your passport which is your responsibility to make sure that it doesn’t get lost.

Use pesos instead of dollars 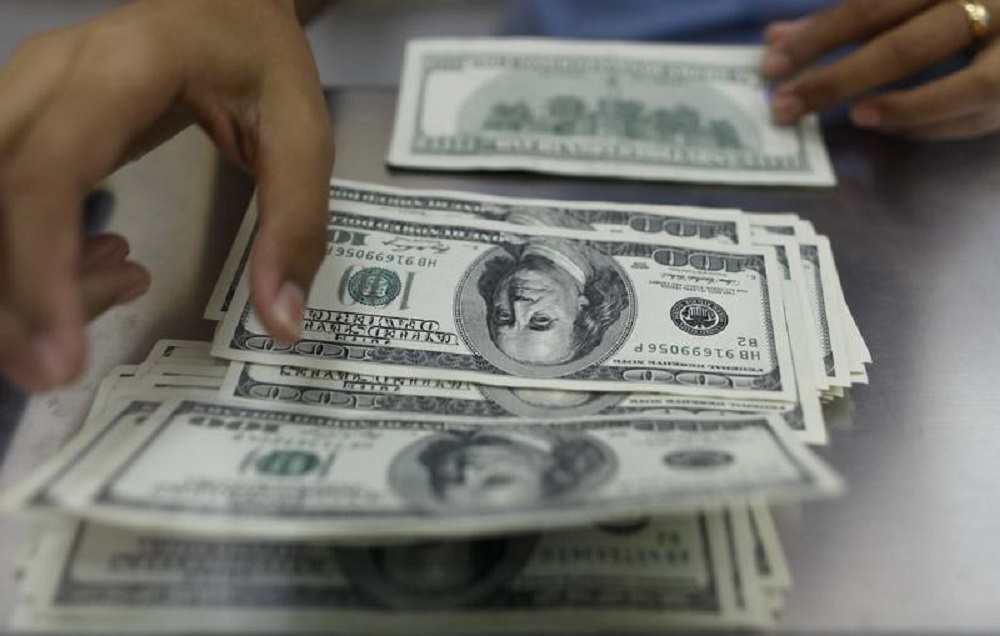 Many people believe that almost every country accepts U.S. Dollars, well, that’s not entirely true. Some countries would require you to use local currencies and Mexico is one of those. While there might be some places that accept dollars but for the most part, we would suggest you to bring some pesos beforehand traveling to the country as you will be better off that way. It’s better to bring some local currency along with you rather than relying on local merchants to exchange the currency which can prove to be a great loss to you financially as they can choose their own exchange rate. Or you can also use an ATM to take out some local currency. 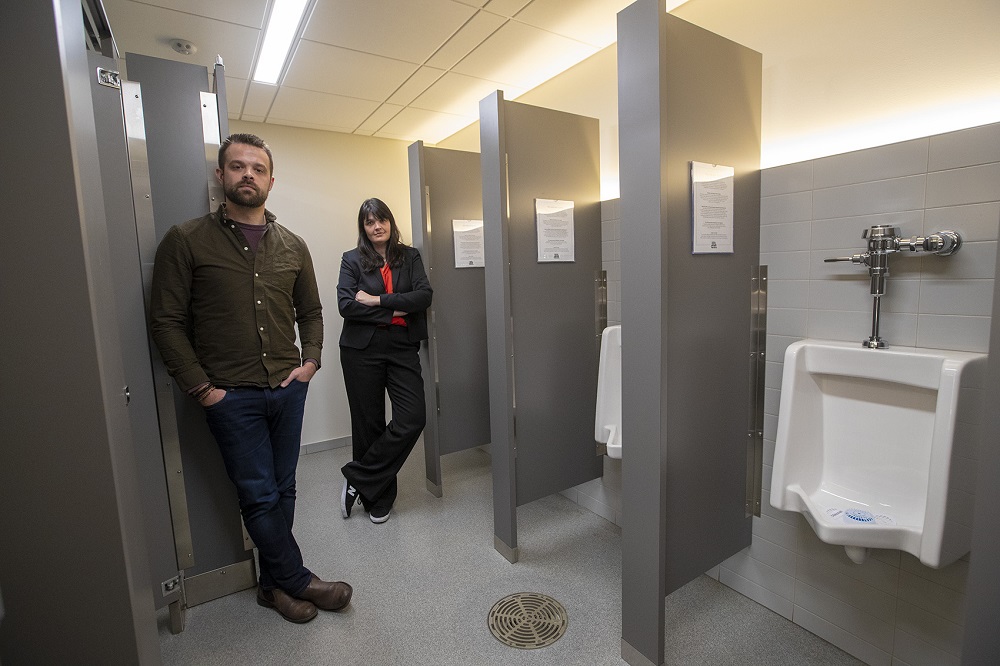 This is one of the common mistakes that many travelers tend to make. It’s quite natural for all the men to confuse a restroom marked ‘M’ with men’s washroom but here in Mexico the mark ‘M’ denotes women which means “Mujeres” in Spanish. So the next time any male wants to use a washroom, don’t assume any washroom marked ‘M’ to be male’s room, instead look for restrooms with ‘H’ or ‘C’ signs meaning ‘Hombre’ or ‘Caballeros’ which are to be used by men.

It’s not hot and sunny all the time 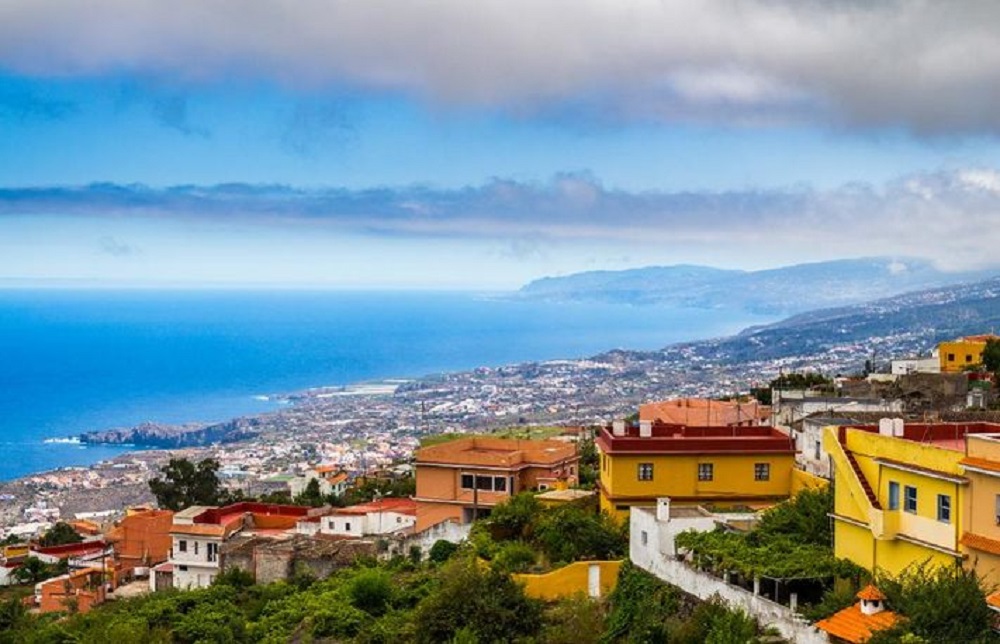 Just because it’s Mexico, which remains pretty warm for most of the year, it doesn’t really mean that you won’t require any jacket. We all know that it’s a huge country and the weather here can vary from region to region. Some of the popular destinations in Mexico like Oaxaca and the Mexico city tends to get pretty chilly in the evening as they sit at high altitude and on such days, you would be in urgent need of warm clothes which is why bringing a jacket along with you is pretty important and it is also a smart thing to do.

Don’t be worried about your safety 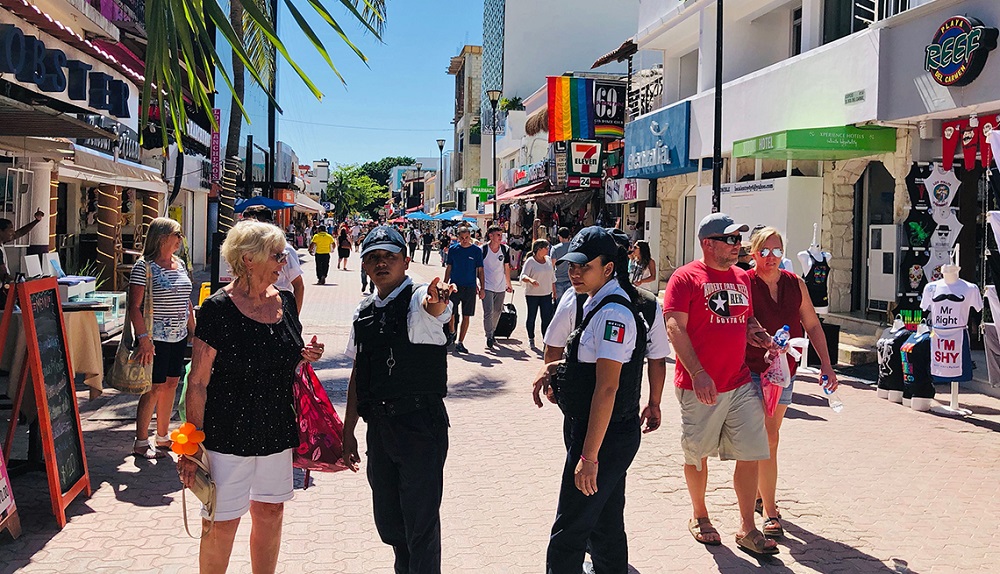 When it comes to safety concerns, Mexico doesn’t really hold a great reputation only in the eyes of media. But in general, it’s one of the safest countries that you can visit with the most welcoming and friendly people in it. While certain parts in the country have been plagued due to the recent increase in violent crimes, but these all are the areas that you won’t even be visiting on your trip to Mexico. 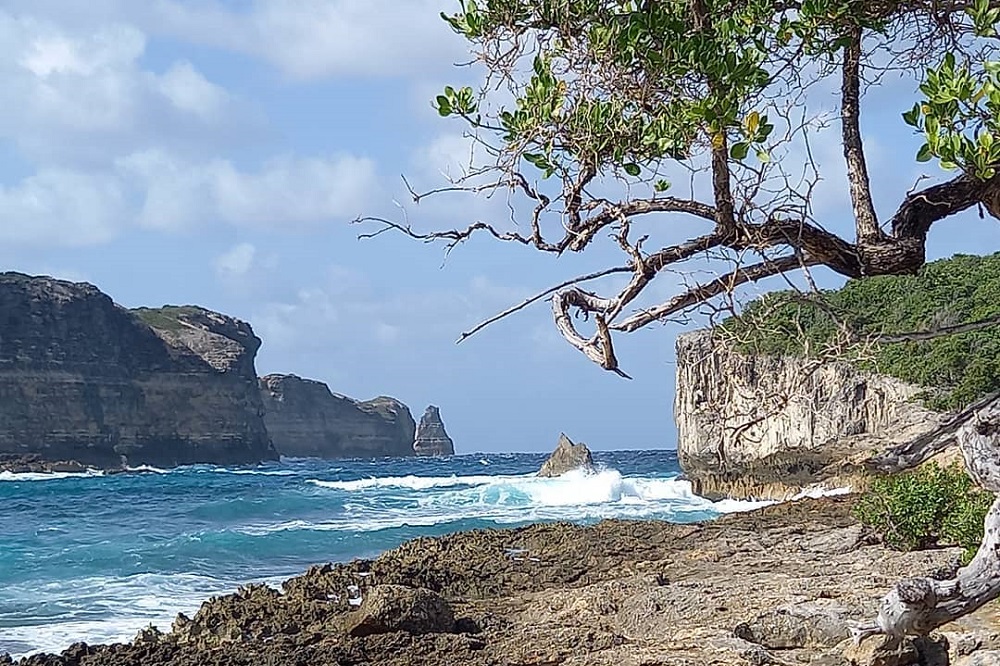 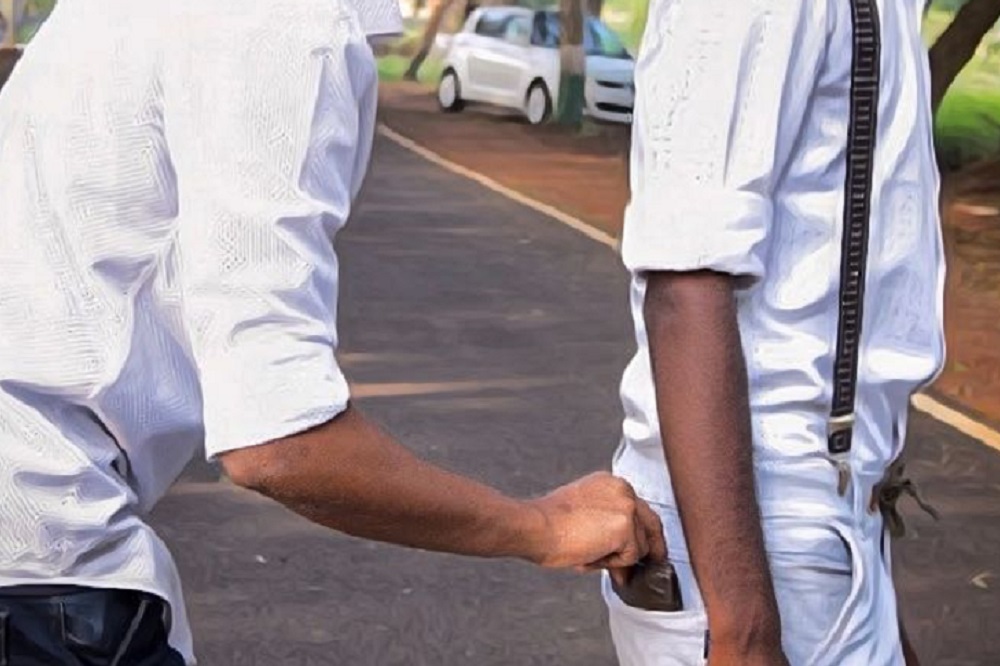