If you are an adventurous person and would love to explore the most beautiful mountains in the world, then you have probably come to the right place. Do you know what defines the popularity of the mountains in the world? Its thriving flora and fauna and its dynamic landscapes. Stunning mountain ranges that are worth appreciating span across different continents giving you enough options to choose from. Below we are sharing with you the most awesome picks we would recommend you to visit. 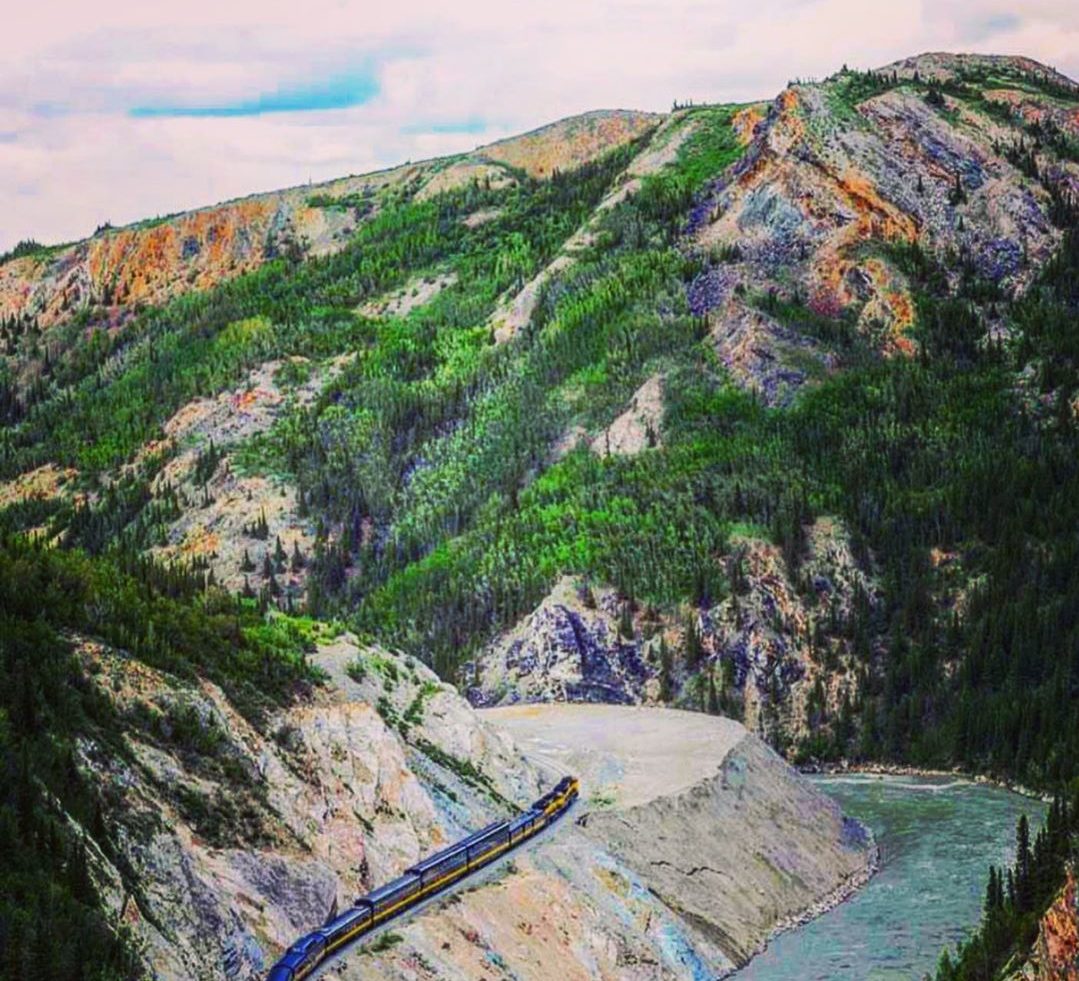 The first on our list is the highest peak in North America. This peak rises from the valleys of Denali National Park of Alaska that remains craggy and snow-covered throughout the year. Once known by the name of Mt McKinley, this peak rises up to 6190 meters above the sea level and has been officially dubbed as Denali. Get some of the best views in winter when the cloud cover is comparatively less while in summers drive the first fifteen miles of the Denali Park Road to get some postcard-worthy views of the mountains.

And in case, you need a closer look, then get on to one of the transit buses or get a tour that is all done within the park. You can get a wonderful experience by taking the Kantishna Experience Tour that spreads across the Reflection Pond. If you are looking out to scale Denali, then you should have enough experience in climbing as it is not easy to do so. 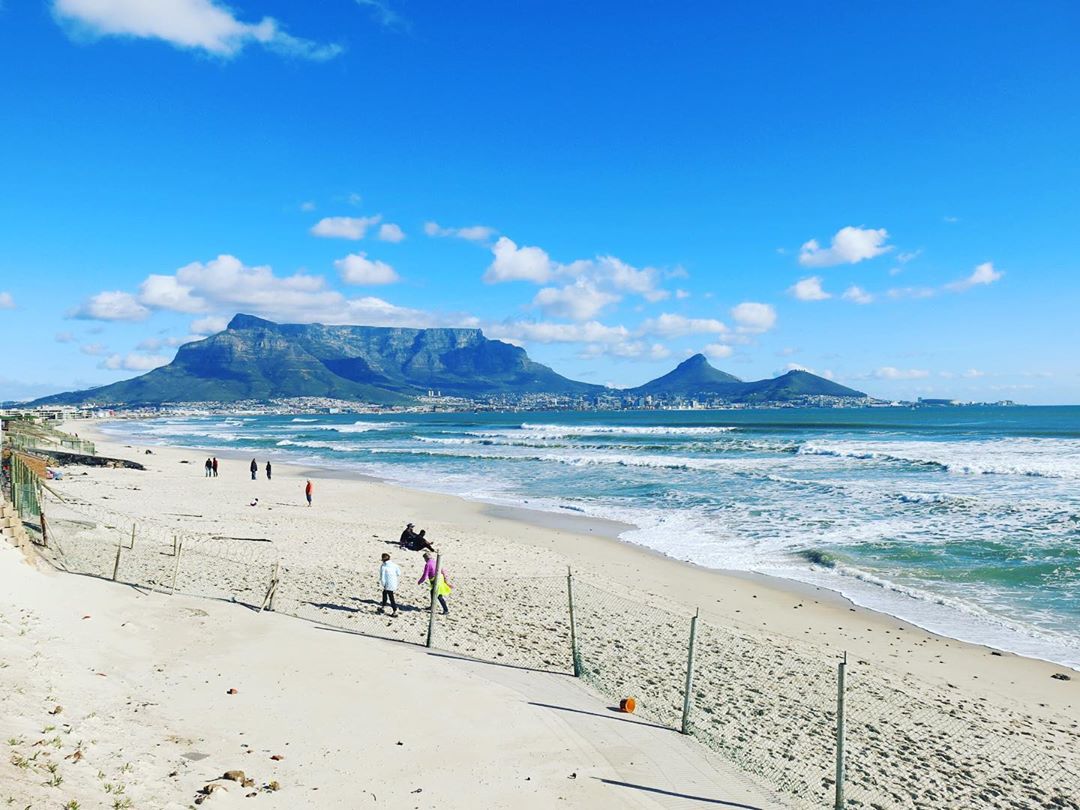 Table Mountain of South Africa that lies 1085 meters above its capital city, Cape Town is one of the world’s famous pinnacles. As evident from its name, it is quite popular for its diverse wildlife and a distinctive flat top. If you are looking to explore the African wildlife you can encounter some of the species such as furry mammals, cute-as-a-button. The lesser-known fact about Table Mountain is that they are one of the planet’s oldest peaks. It was way back in the 16th century that an ascent was recorded for the first time. More than 200 million years old, they were first explored by António de Saldanha. He was a Portuguese explorer.

Nowadays it is not much difficult to reach the peak of the mountains. Just take a cable car that will take around 800 people to the summit in just five minutes. Try to book the tickets in advance to save your time and gifting yourself more time to enjoy the panoramic views of the town. You can also take the zigzagging Platteklip Gorge hiking trail that would take around 2-3 hours to reach the mountain top. 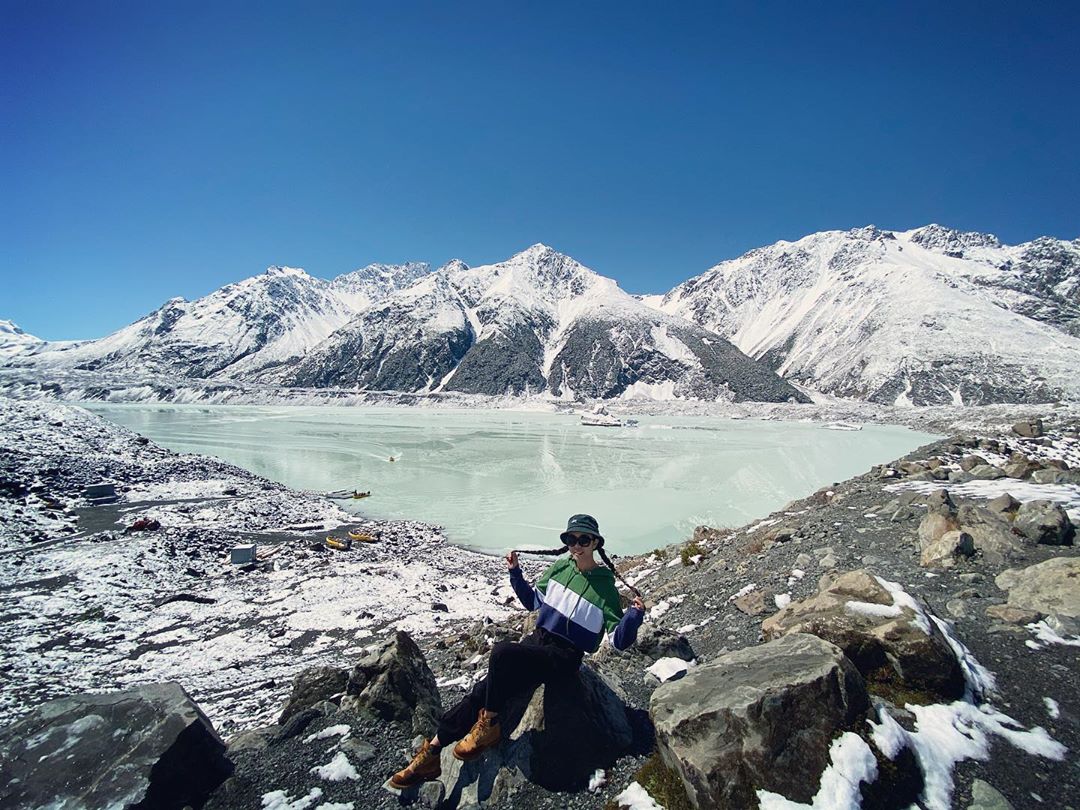 Europe is famous for its renowned charming scenery and so is New Zealand. Mount Cook is its highest mountain peak that rises up to 3700 meters in the Southern Alps. Its namesake was given to it by the European Settlers but you would often find the natives of the place calling it Aoraki. Explore your adventurous side by biking or hiking from one of its Alpine trails. They are a total of ten in number. These trips begin from the nearby Mount Cook Village and offer some stunning views of the mountains. Go for a climb if you are experienced. You can even book a local guide that is familiar with the routes of the place. 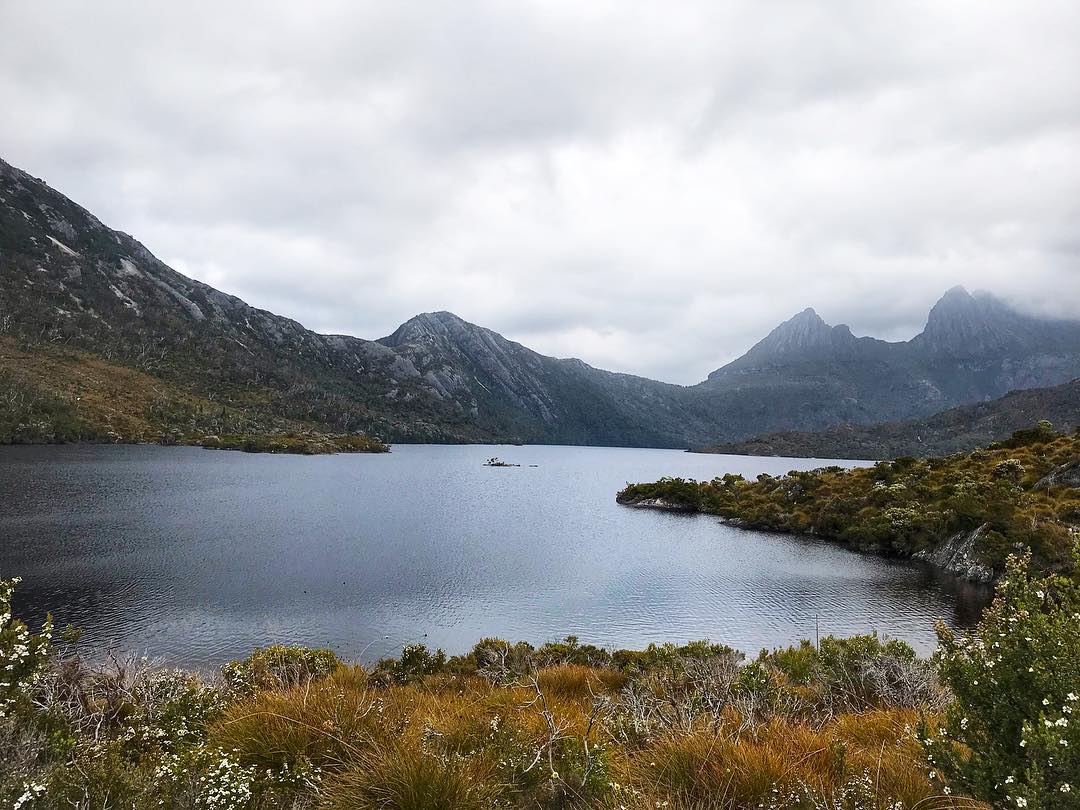 It is the most beautiful peaks you would ever witness in your lifetime. Above the charming Dove Lake, the sight of the mountain is totally blissful. It is the focal point of the Cradle Mountain-Lake St Clair National Park that remains covered with snow in winter. The person who christened the peak was an English surveyor Joseph Fossey. Being the most popular attraction of Tasmania, it is just one and a half hours away from the city of Devonport.

Try to visit the mountains in summer, although winter weather also offers equally panoramic views. The difference is just that the weather is more predictable during summers. 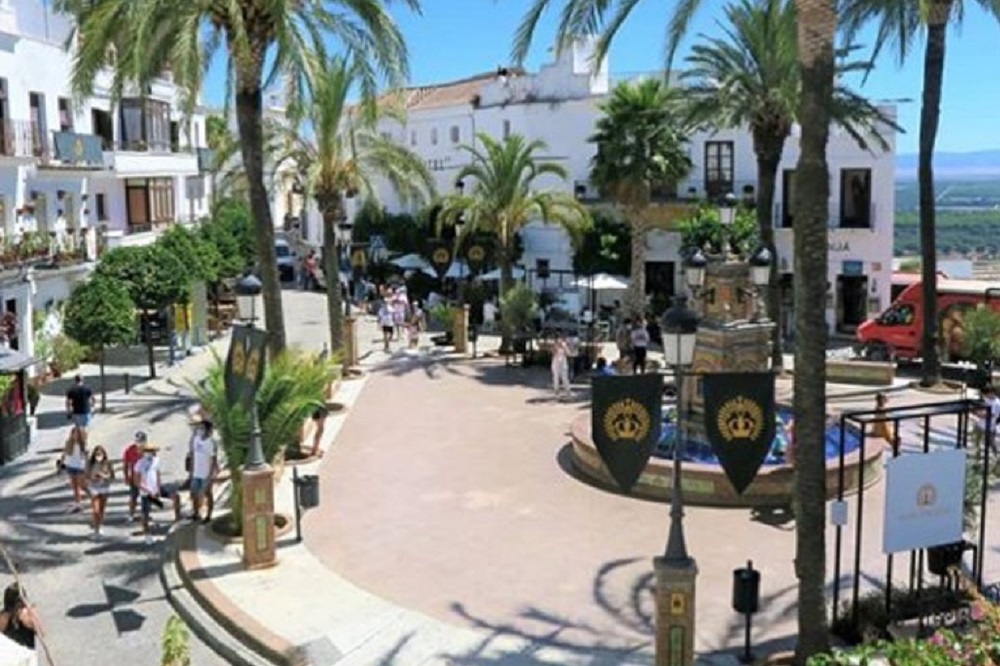 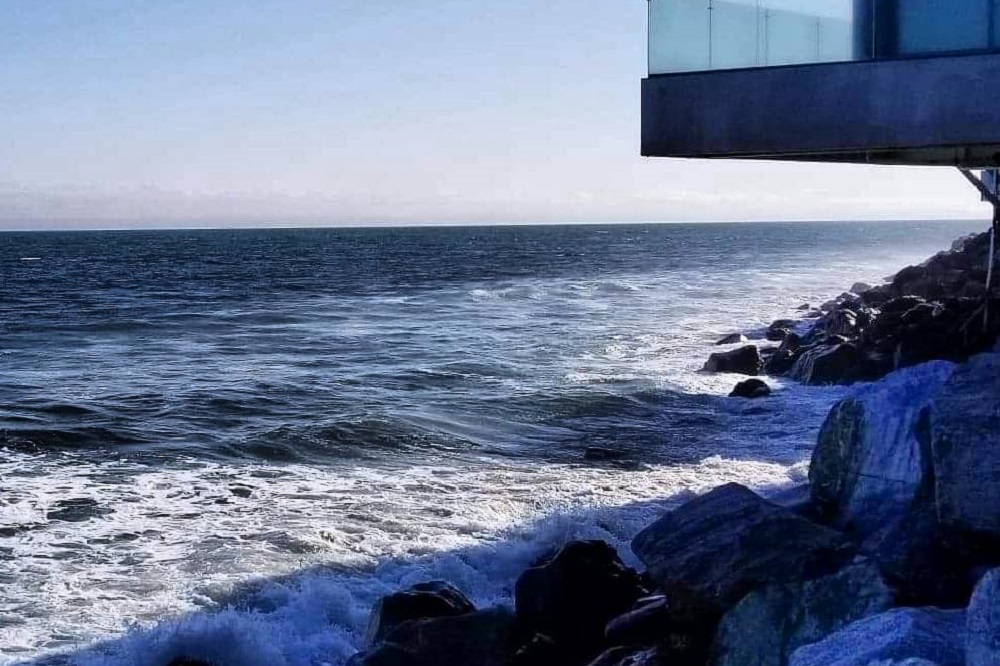