Fall is here, and we are approaching the coldest months of the year, which also brings along a lot of festivities and is the beginning of the holiday season. Having said that, October is one of the most exciting months of the year, not only because the weather is incredibly pleasant during this time or it is the peak time to spot the gorgeous and absolutely breathtaking fall foliage, but it also happens to be the spookiest month of the season, and that spookiness is further enhanced with the arrival of Halloween, which is one of the most favorite holidays or celebrations in the country.

If you are someone who is always intrigued by the idea of exploring spooky things and discovering places around the country that are associated with several spooky stories, this article is just for you. If you are up for a trip on Halloween and willing to add a whole new level of eeriness to this holiday celebration, we have got a list of some cities in the US that are believed to be haunted and are filled with some interesting and creepy stories you would love to hear about. Read on to know about them. 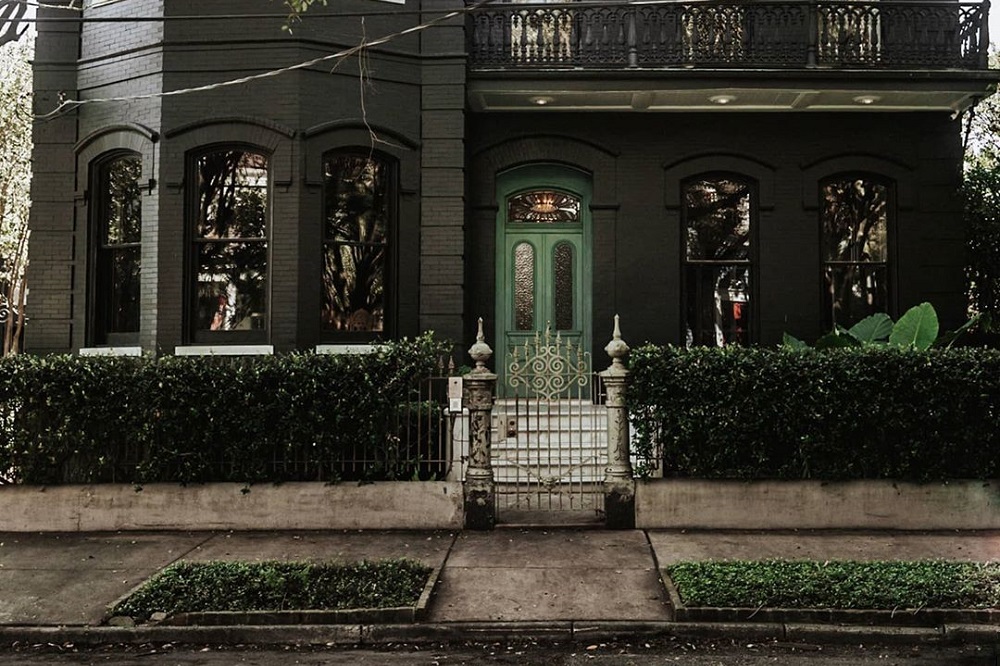 New Orleans in Louisiana is an incredibly spooky place to visit in the US. Everything about this town is super eerie and creepy. The city is also known for its tragic and violent history, which involves numerous tragic events such as biggest slave market in the country, massive fires that took place in 1788 and 1794, and yellow fever that lead to an epidemic situation across the city. Additionally, the town is also known for voodoo spirits, above ground cemeteries, and the local’s fondness for eccentric costumes. Many big events take place in this town during Halloween, aside from attending those events; you can also explore a few haunted places like Bourbon Orleans Hotel, St. Louis Cemetery, and much more. 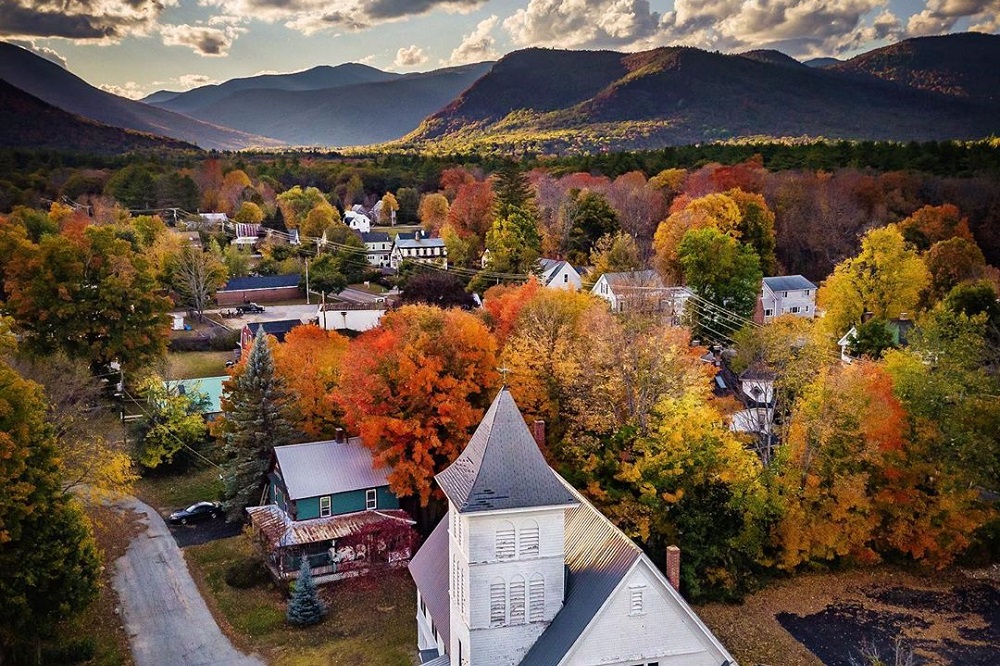 Although Boston might not seem to be spooky at first glance, considering how vibrant and lively the town feels, things were not always so pleasant in this city. During the colonial times, Boston Common used to be the ground or square where people used to be hanged publicly, which included outcasts, criminals, women accused of witchcraft, and even innocents as well. The Central Burying Ground in the common is known to be haunted by the spirits of confederate soldiers. 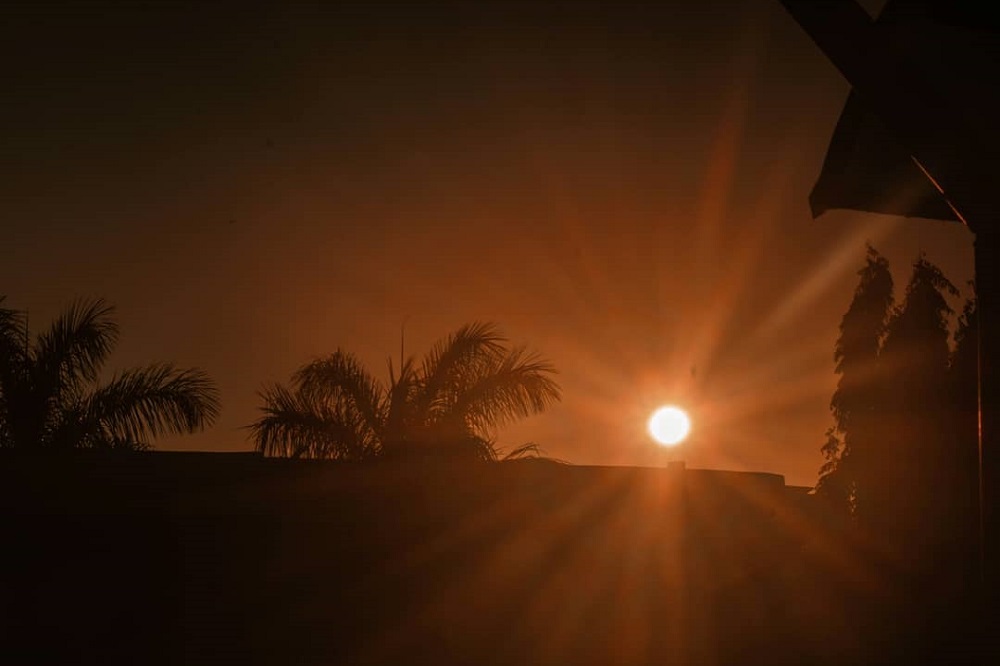 Much like New Orleans, Savannah also had a tragic past, which involved several awful and appalling events such as slavery, wars, fires, hurricanes, and whatnot. Given the tragic events that took place over the years in this town that lead to so many untimely deaths, it’s no wonder the town is brimming with restless wanders. Calhoun Square and the Bonaventure Cemetery are two of the spookiest spots in the city. 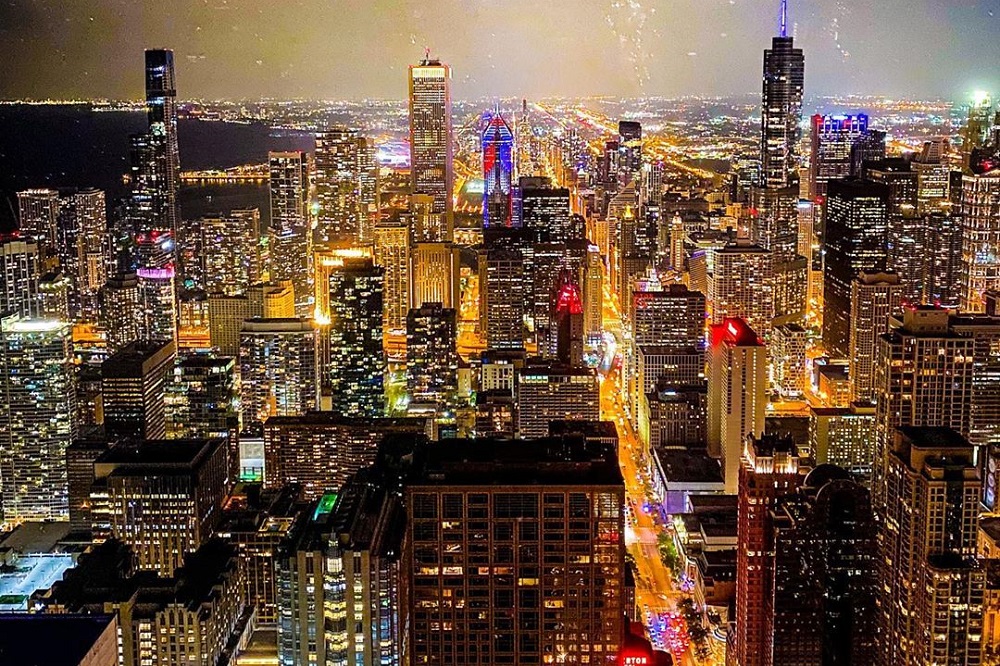 Looking at Chicago today, you won’t be able to guess how troubled its past was. The violent murders, fatal disasters, and all those chilling events that took place in the city make for the restless spirits. To be able to feel the eeriness in this city, you must consider exploring the oriental theatre, where almost 600 people died in the fire that broke out in 1903. The theatre is believed to be haunted by their restless spirits. 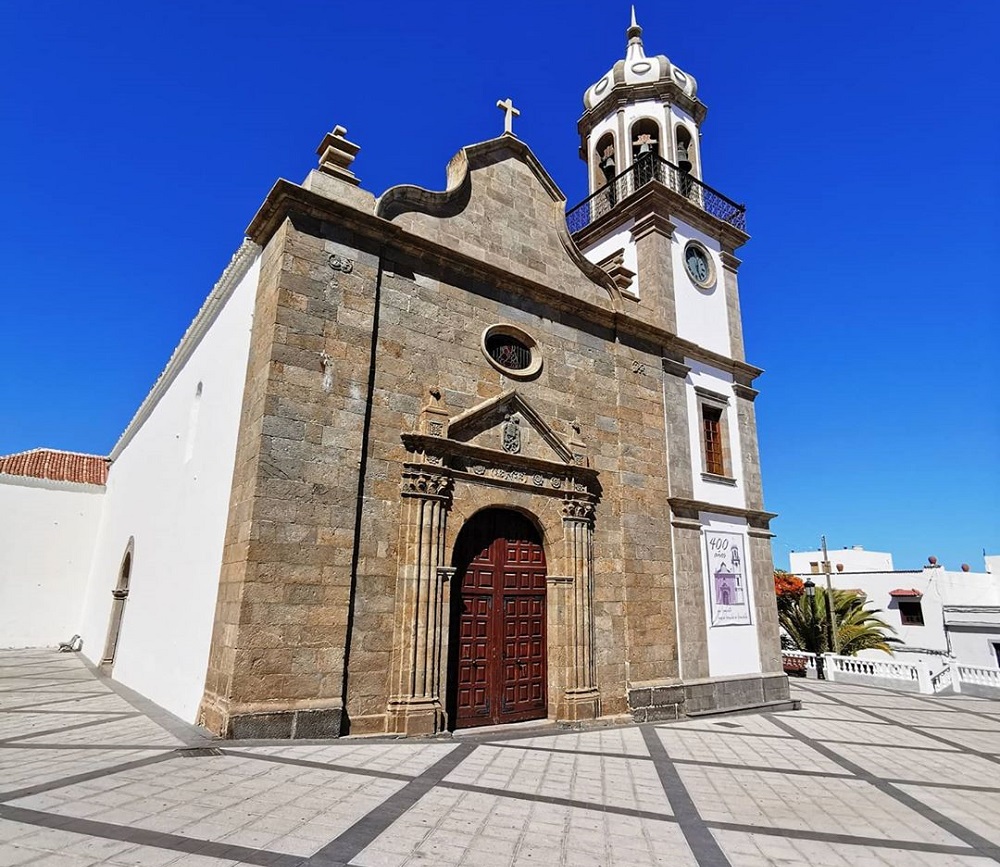 San Antonio has had a rich and violent history, one of the major events that took place in the city was the bloody battle between Texas and Mexico that resulted in n number of deaths. Several people reported ghost sightings and paranormal activities that began to take place shortly after the battle. The Alamo and the Merger Hotel that are situated next to each other are believed to be haunted by the spirits of battle victims and the lady in blue respectively. 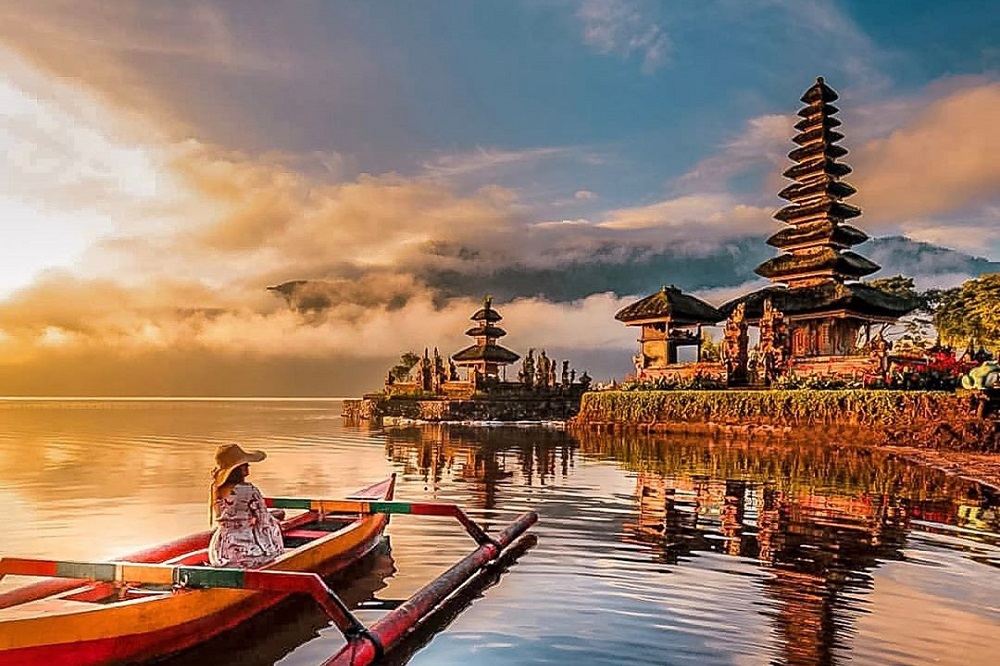 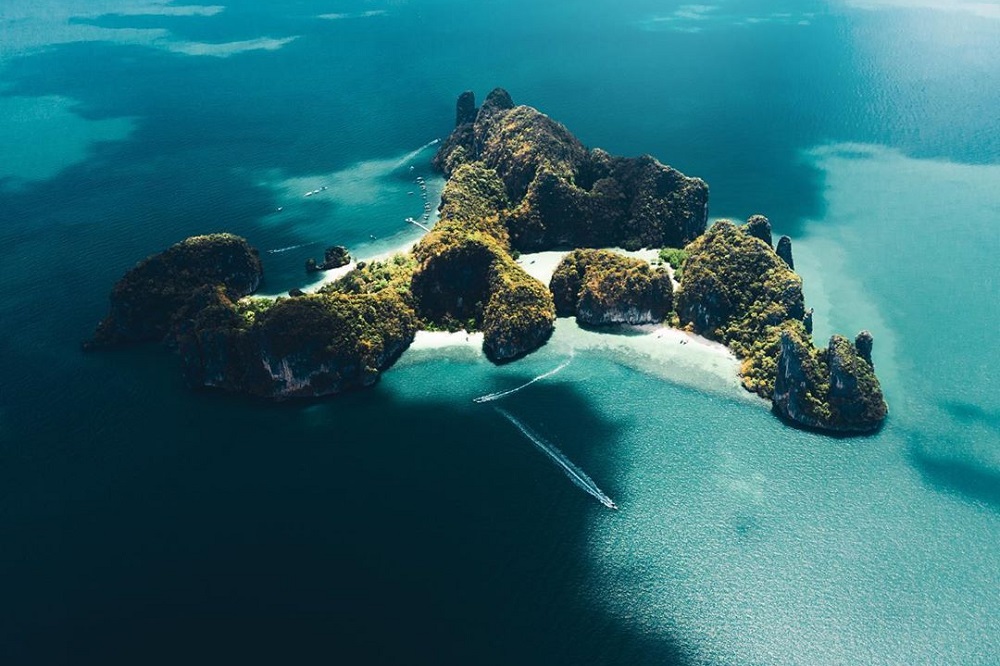 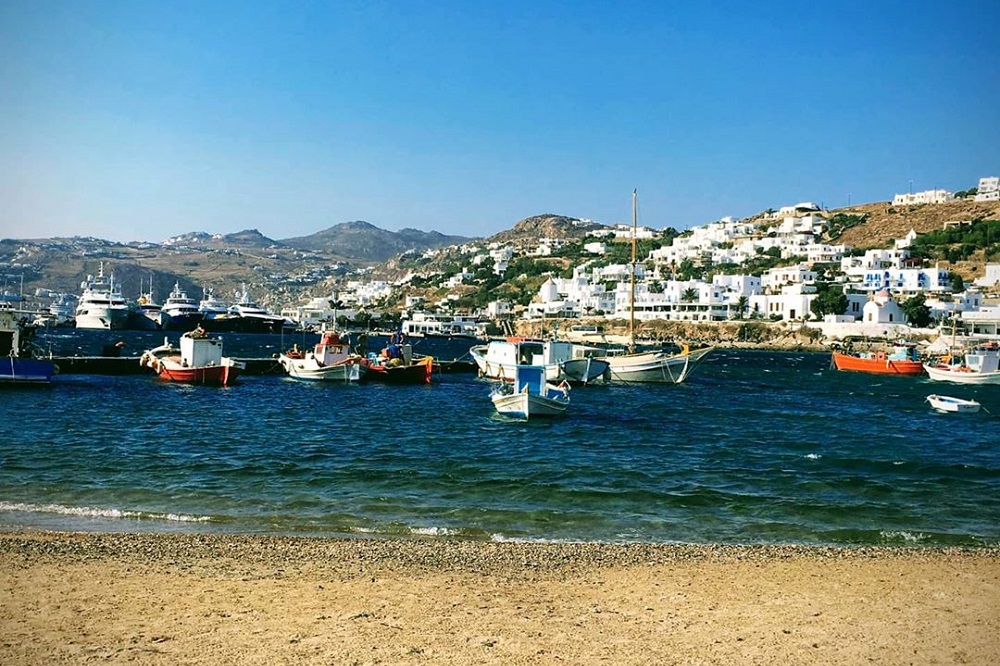