There is a high chance that you won’t have heard of this place that lies in the southern reaches of Africa. First of all, we would like to tell you that it is a pretty landlocked country that is encompassed between several countries of South Africa. The above fact implies that it is certainly not an easy place to go to. Basically, Lesotho is an incredible place that is impeccably beautiful along with the difficulties that dwell along with it. The mountain rivers it has in its vicinity are held by greater mountain dams. Witness some of the amazing views of its valley panoramas and awesome waterfalls. And trekking-well, it is something you should definitely try out. Now let us explore some of the best places you can consider visiting whilst at this place. 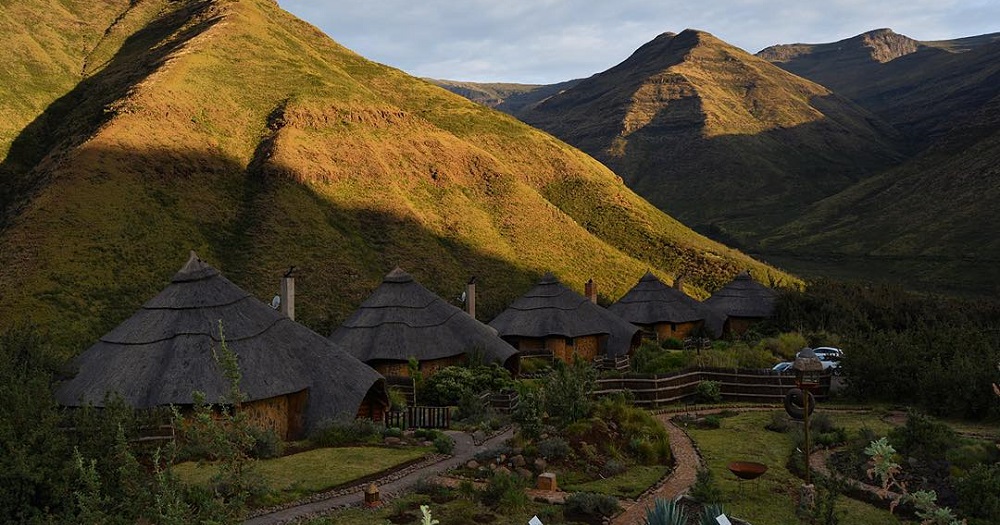 This underrated but an undisputed jewel of the national park system of the place lies between the surrounding Maloti mountains. The region is famous for its high altitudes that go up to 5600 meters above sea level and rare woodland habits. You will find many trekkers at the place that opt to hit the connecting trail between Bokong and the park. They especially come to this place to delve further into the wilderness and explore its rare fern species and chi chi trees. 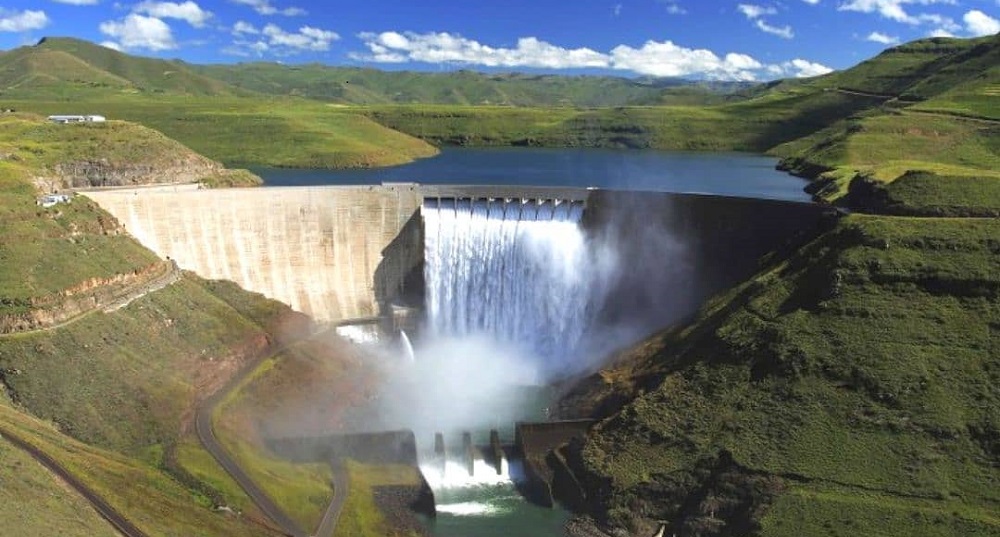 Katse Dam is one of its kind and was considered the largest in Africa. But now that place has been taken by Tekezé Dam of Ethiopia. Your trip to Lethoso can never be completed if you don’t visit this centerpiece of its water project. This dam provides water to plains of South Africa’s Free State Province through dams and tunnels running through the mountains. The tall concrete wall is 185 meters in height and stands 2000 meters above the sea level.

Sani Pass and the Highest pub in Africa 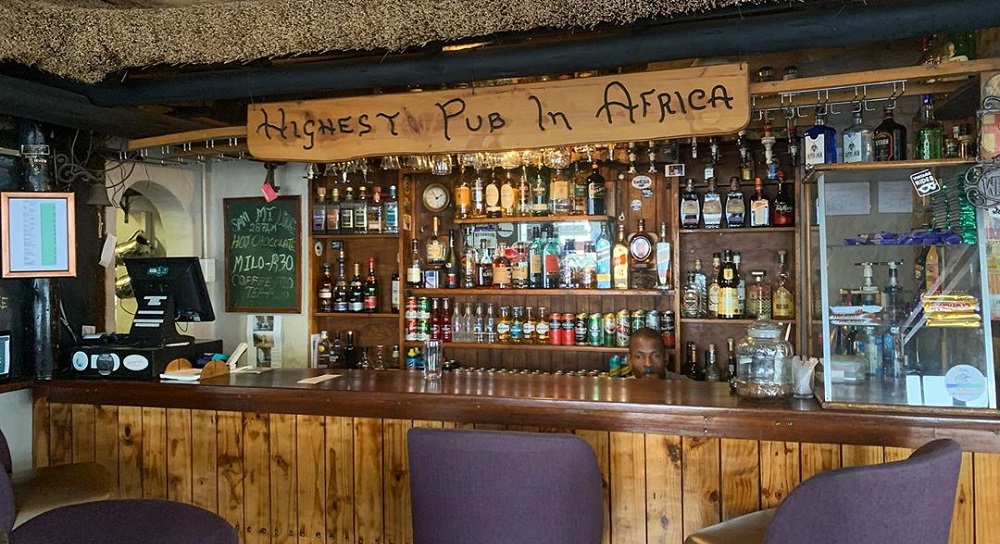 Sani pass is quite popular among tourists and locals because of the exciting activities you can do over there. You can enjoy some enthralling views of the Drakensberg mountains while driving, mountain biking or hiking. These twisted paths take you to the Ukhahlamba Drakensberg Park from where you can also capture some amazing views of the major attractions of Northern Lesotho. Earlier the path could be only used by animals way back in the 1950s, but now it is easily traversable by 4×4 vehicles. And when you reach the top, you get a chance to enjoy some drinks and get your photo taken at Africa’s highest pub. 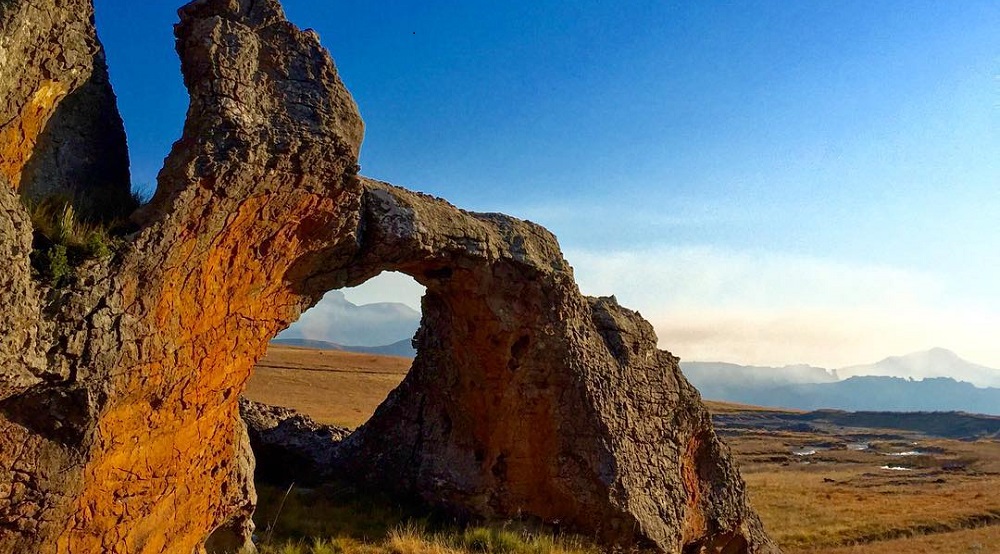 Lying in an inaccessible area, on the top of maloti mountains, it is totally worth a visit. The place lying across the South African border is truly a gem that boasts of its breathtaking vistas of wonderful rock formations, rolling highland savannah, unique ecosystem of plants, birds, and animals. It is considered as a fisherman’s paradise and people frequently travel to this place to ride on horseback to explore the plateaus and interact with the semi-nomadic tribals. If you visit this place, you can get a chance to embark on some of its awesome trekking trails that you won’t ever found anywhere. 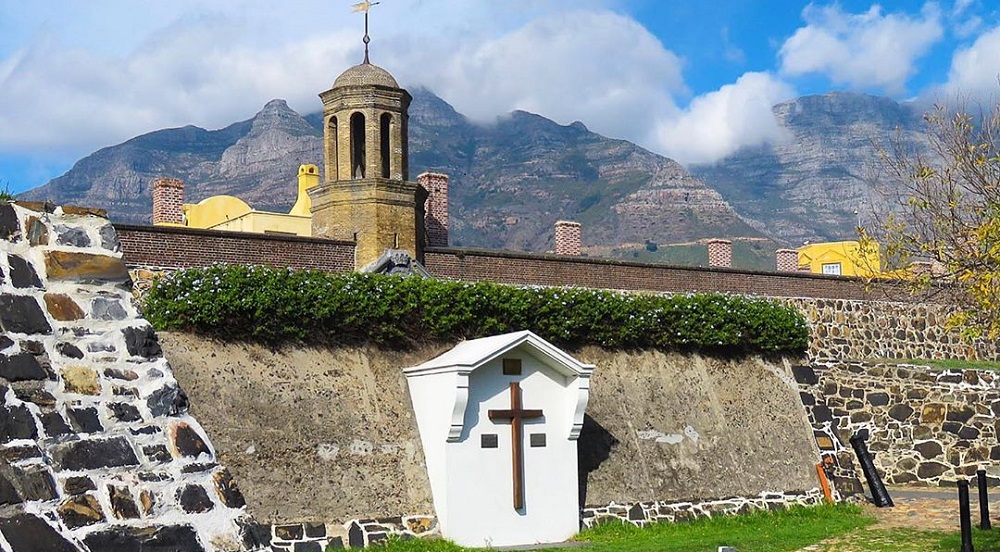 It is basically a fortress that has an interesting history in its background. Situated in the Leribe district, it was built during British times way back in the 1870s. The tower got functional during the Gun Wars of 1880-81 and got besieged. This must-see attraction is for the people who are quite interested in the history of Southern Africa and its wars. If you visit the fort, you will get to witness an interesting statue of a European that stands in front of the nearby local administration office. 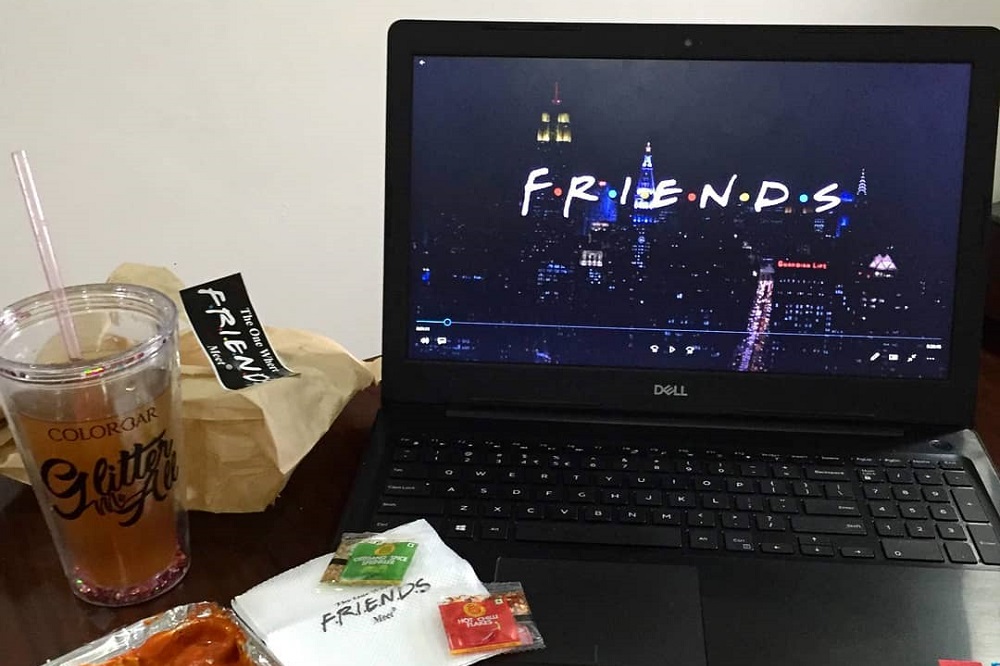