Mexico has quite a reputation across the globe, especially in the eyes of the US media. Apparently, it isn’t considered a safe country for travelers, which can be attributed to the increased crime rate. However, not everything you see or hear is always true, it’s better to look at things from your own perspective to get a better understanding of everything.

Therefore, making any judgments about any place without having a first-hand experience is not fair. And when it comes to Mexico, although there are a few parts in the country that are deemed unsafe to travel due to violent and non-violent crimes, that’s just limited to a small portion of the country and the rest of the nation is relatively safer to be explored by the travelers, but that simply doesn’t mean travelers should stop exercising caution. Over the years of being in the bad limelight, you may have heard quite a few scary and pervasive things about Mexico, with some of them true and the other few completely false. Having misconceptions about a place like Mexico is quite common, but you shouldn’t let those things come in the way of you planning a trip to this nation. However, if you are having a few doubts, they will all be cleared here. Listed below are a few common myths about Mexico that are anything but true.

Mexico is a cheap country 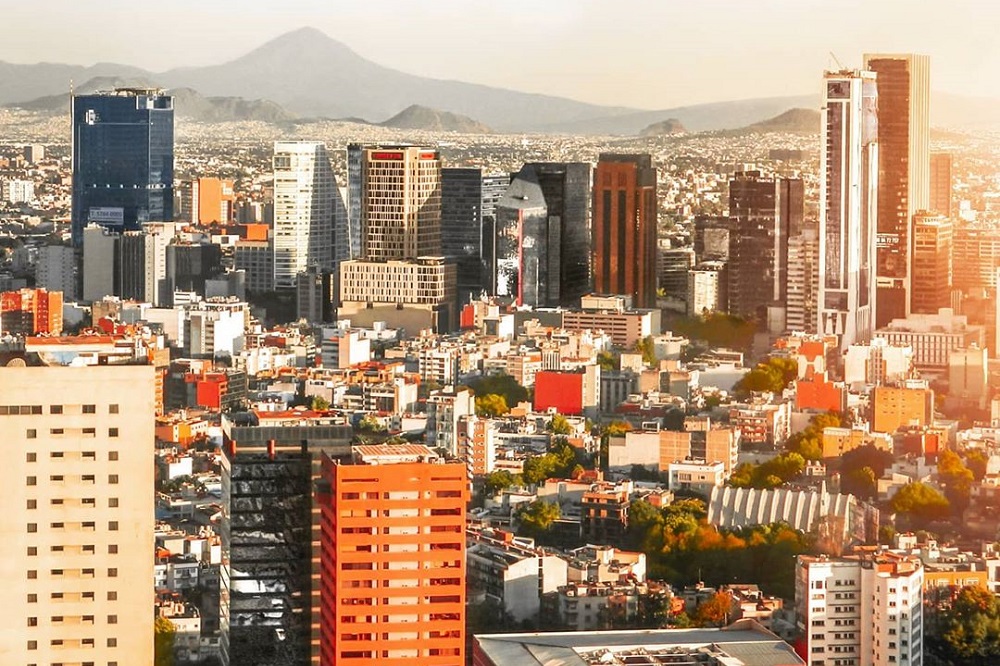 Many people seem to have this misconception that Mexico is an incredibly cheap country, but that’s not the whole truth. Depending on the area or the location you are visiting in the nation, the expenses can vary accordingly. For instance, if you are visiting a touristy place in Mexico, the prices for everything tend to be more on the expensive side, whereas, if you visit the less popular places, you might be able to spend your vacation in half the amount you would have spent on those popular touristy places such as Cancun, Tulum, Playa Del Carmen, etc.

You will get food poisoning 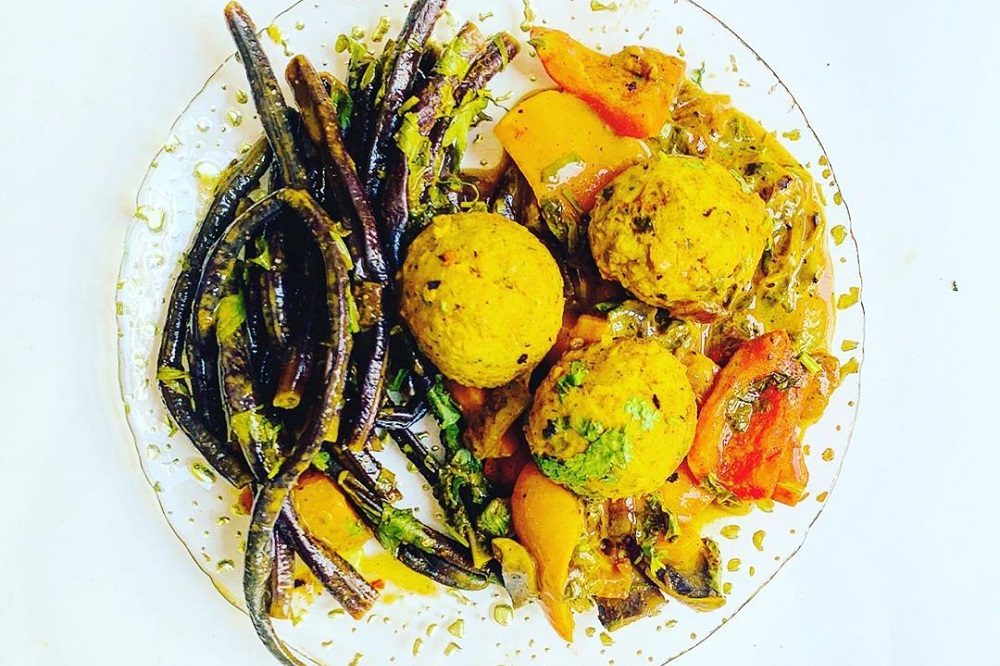 Another bizarre misconception that many people have for this country is that you will get food poisoning from its street food. Mexico’s street food is arguably one of its best highlights, and it would be a shame if you skip sampling those sumptuous dishes. However, when it comes to tap water, you should not only avoid it for drinking purposes but also while brushing your teeth and taking a shower. Always use bottled water, which you can easily purchase from the stores for cheap. Additionally, stick to street vendors or the stalls that don’t look grungy and follow all the safety as well as hygienic measures.

You have to know Spanish 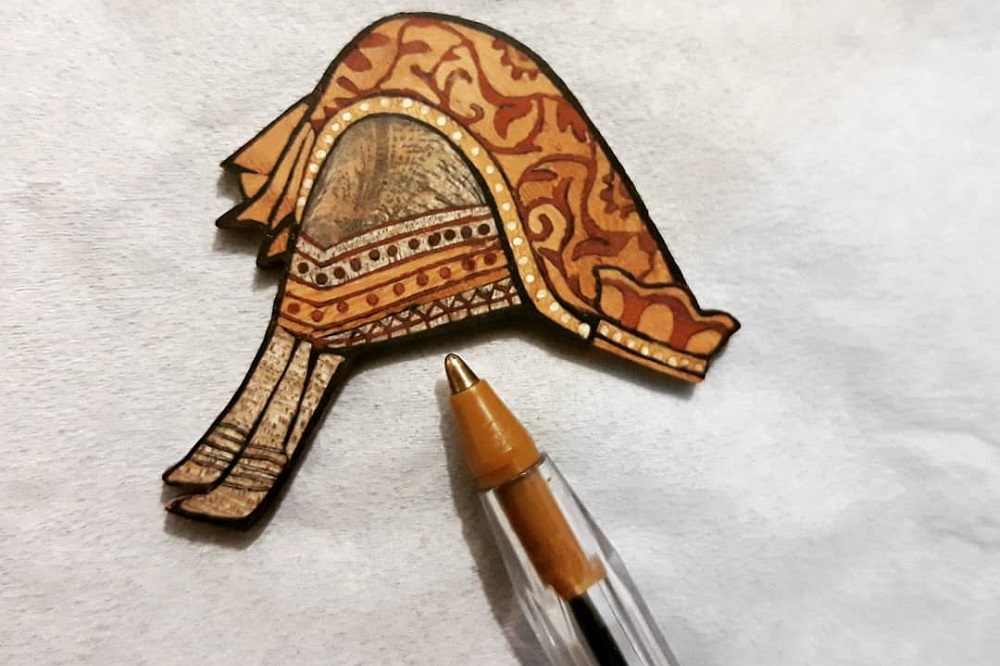 Although Spanish is the national language of Mexico, which is spoken by a vast majority of Mexicans, you shouldn’t take it as any problem. The locals in the country can speak fluent English; therefore, you don’t necessarily have to know Spanish. However, learning a few commonly used Spanish words or phrases wouldn’t hurt either.

Traveling during hurricane season is not safe 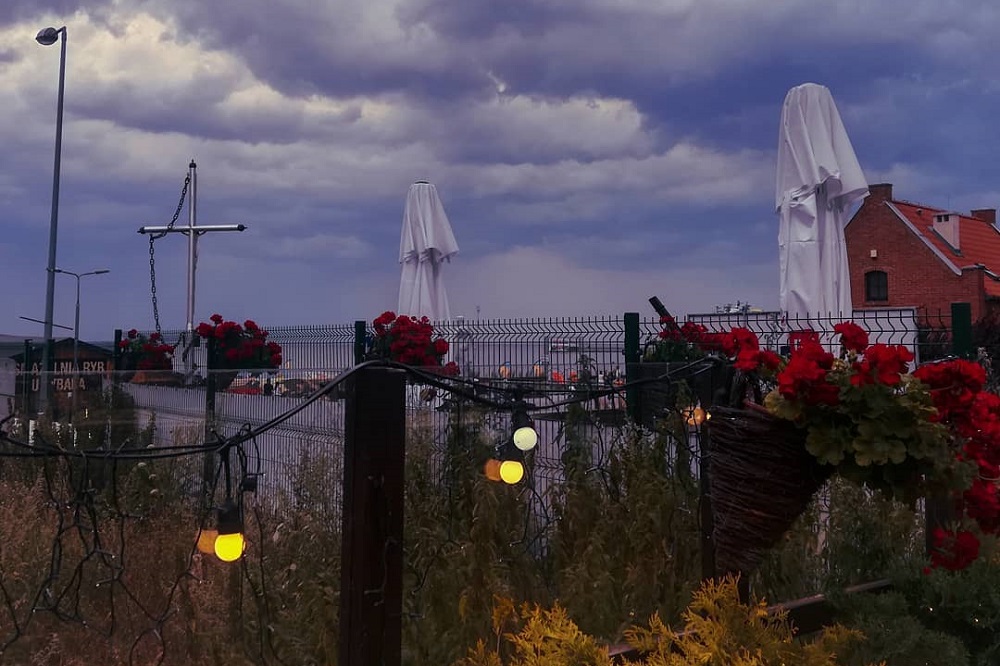 Mexico witnesses hurricane season for about 6 months, which commences from June and ends in November. However, it’s only in the months of August, September, and October, when the hurricane season is considered to be on its peak. But that shouldn’t deter you from planning a vacation in Mexico during hurricane season. The chances of you encountering a hurricane are pretty low, and the prices for hotels and flights are also quite inexpensive.

It is a dangerous country

As we mentioned earlier, not everything you hear is always true. And although Mexico reports several violent and non-violent crimes annually, that thing is limited to only a certain part or areas of the country. The majority of Mexican cities are deemed safe for travel. And much like any other country, you should always exercise some caution while visiting any touristy places or wandering through the streets at night. Your safety is in your hand, therefore, always be wary of your surroundings and keep your belongings close to you at all times. 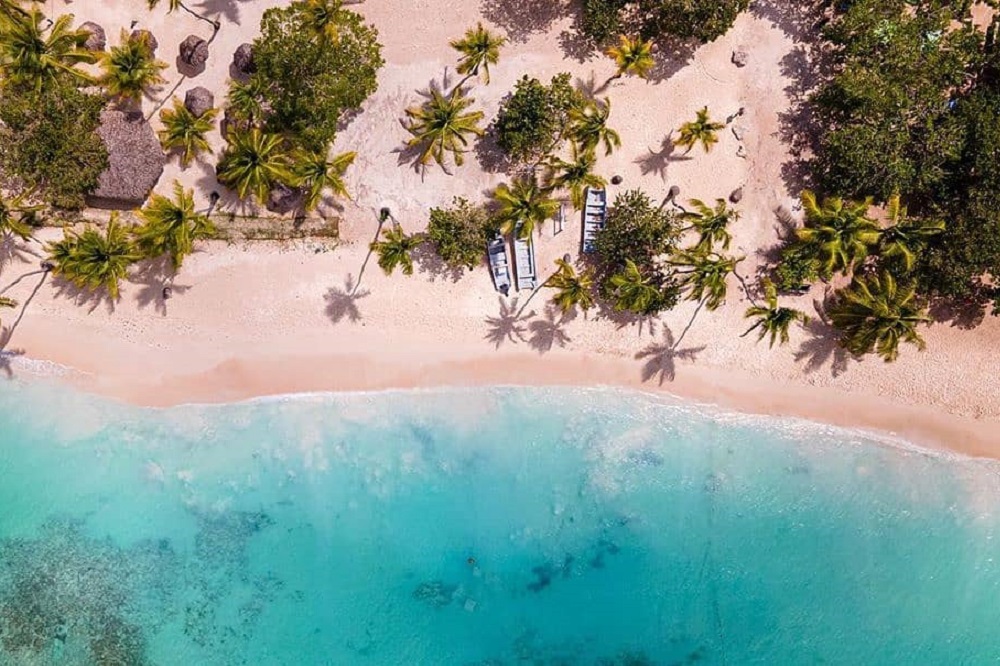 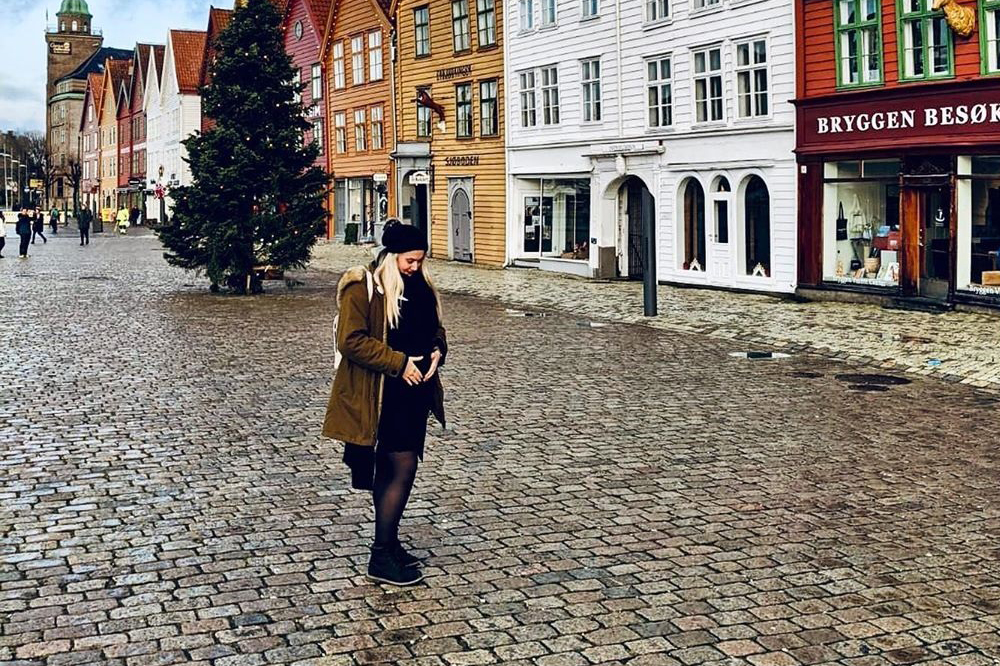