Nothing can beat the romance and the stunning views that a train journey offers. It should be that one thing you put up on your bucket list. Experience one of these awesome train journeys once in your life that gives some of the best scenic views.

If you are a fan of the Swiss Alps and want to get its stunning view, we recommend you to have this amazing train journey experience. The train journey starts at Zermatt, one of the most scenic resorts of Switzerland and ends at St Moriz, another one that includes the list. This relaxing expedition covering 291 bridges and 91 tunnels traverse along the southern part of Switzerland. It gives you the most charming views of the alpine meadows, picture-perfect mountain lakes, and pristine hamlets. There are some adventurous points that you would cross during the trip. They include the Oberalp Pass and the famous Landwasser Viaduct. The former one is at the height of 6706 feet, the highest point on the ride and the latter one is a 200 feet magnificent six-arch structure that plunges into a tunnel. 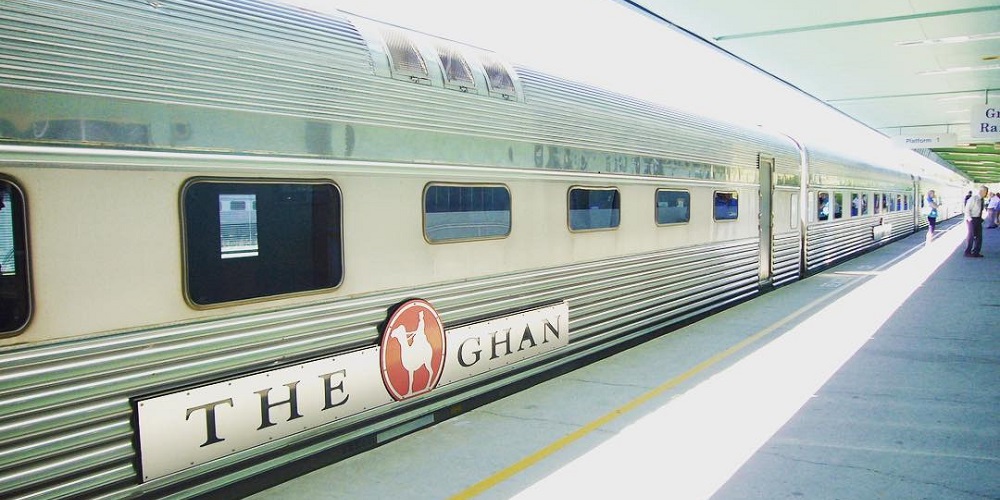 If you want to witness the most awe-inspiring scenery and the best of Australia’s landscape, you should head on this trip for sure at least once. This train expedition would provide you with a luxurious experience along with some wonderful scenes of Australia’s fiery red center from Darwin to Adelaide. It crosses a total distance of about 2000 miles taking its passengers from the Northern Territory that is covered with lush, tropical coast to the fertile plains of Southern Australia. The travelers also get to see the magnificent Macdonnell Ranges as part of their journey that is made of red-hued rocks. You can also get off the train to delve into other excursions such as a boat tour of Nitmiluk Gorge or a trip to the desert town of Alice Springs. 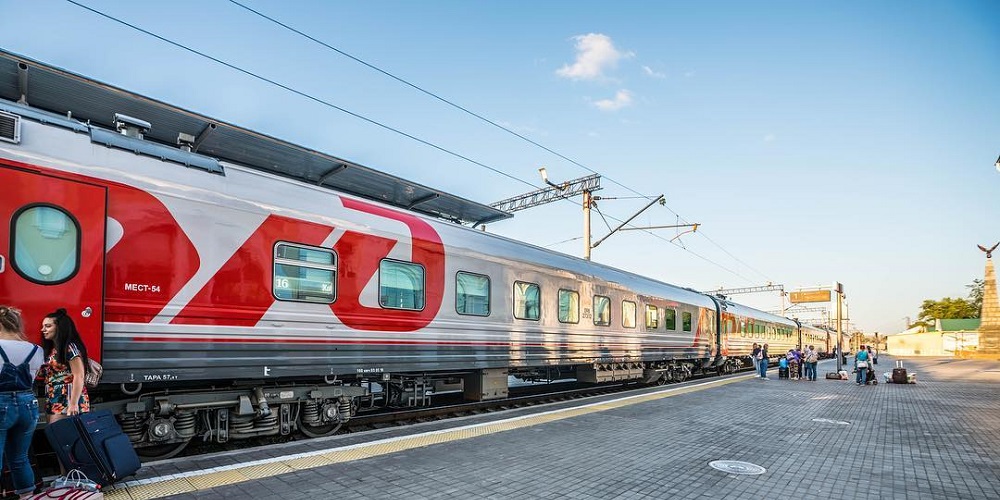 This massive train journey that staggers 5772 miles is among the longest rail routes in the world. The train marks its beginning from the west of Russia in Moscow and goes along the Ural Mountains and the dense Siberian forest. It covers the almost entire width of Russia by ending the journey in the east at Vladivostok. This eight-day expedition goes through numerous important landmarks which include the magnificent 3227-foot-long bridge. The bridge crosses the River Ob at the third-largest city of Russia, Novosibirsk; the serene lake Baikal that is the largest freshwater lake in the world.

West Highland Line takes you through the diverse scenery of Scotland that begins at Glasgow and marks its end at the bustling port of Mallaig. It makes its passengers experience the wild western coast of the country in the best way possible. When the expedition starts, you first witness the urban life and then delve further into the verdant glens and peaceful lochs. After that, you get to experience the remote wilderness by going through Rannoch Moor, Ben Nevis and then the famous Fort William. After going the north direction for a long period of time, it turns westward traversing the Glenfinnan Viaduct. You must have seen this magnificent place in the Harry Potter film series many times. Experience it in reality by heading out on this train journey.

It has been considered the most beautiful train rides in the world. Being one of the sleepest rail routes of Europe, it rises 2831 feet from its starting point. Marking its beginning a tiny village of Sognefjord, it crosses deep ravines, towering peaks, and cascading railways. Winter is the best time to go on the journey. You can have the most gorgeous experience during those days as you witness a feeling of a winter wonderland during that time. 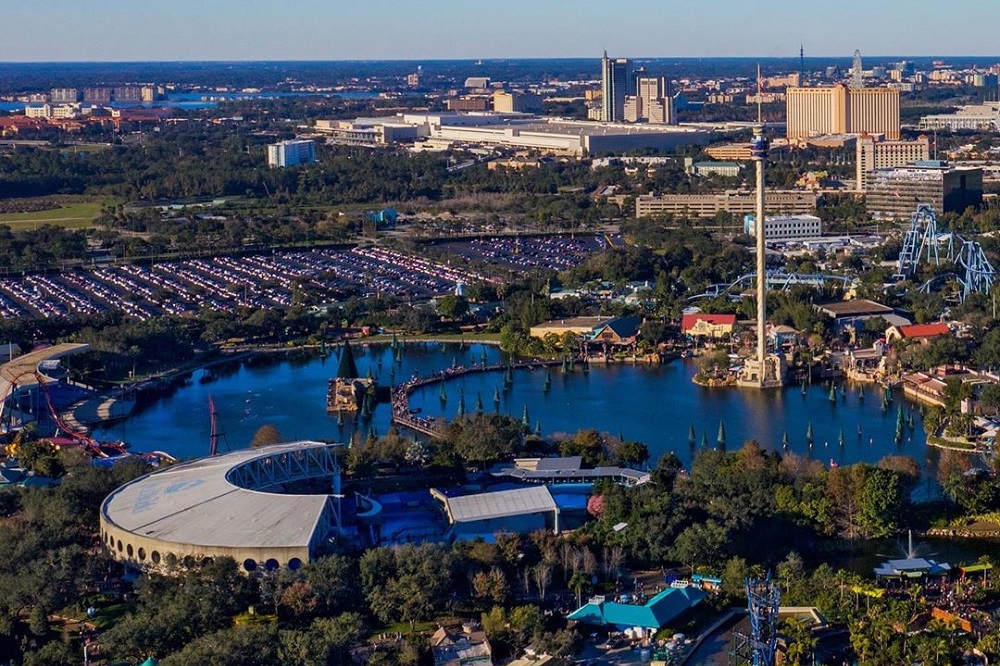 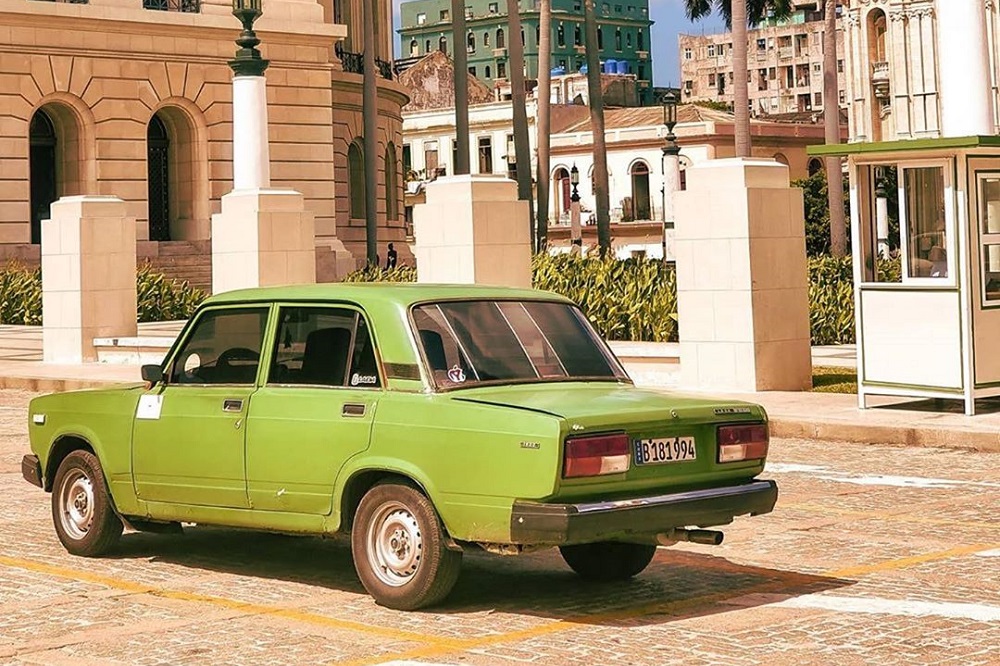 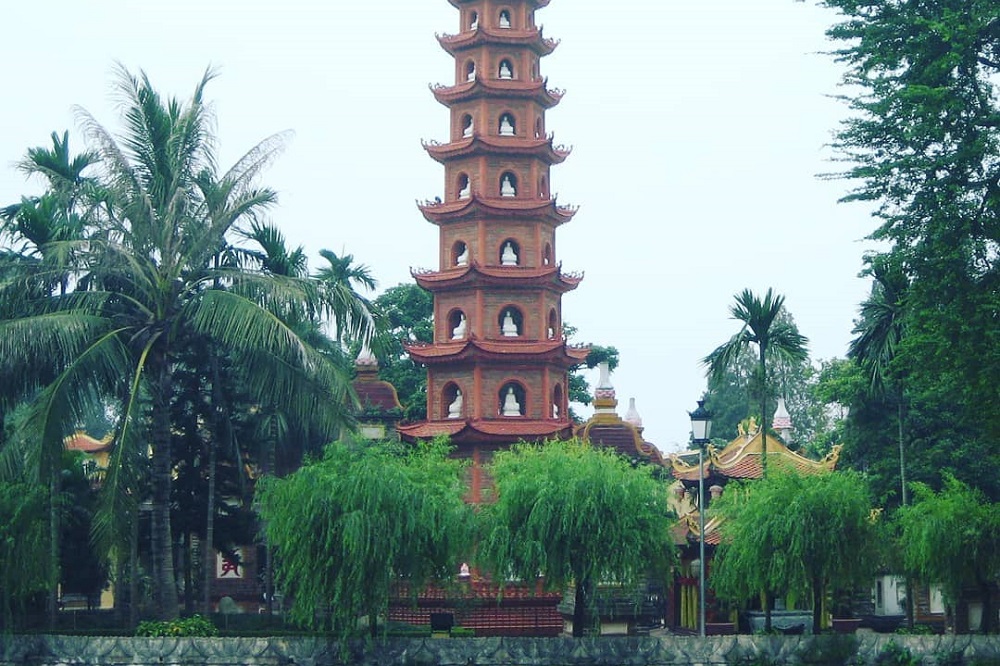